Shamo Quaye who was a staunch supporter of Accra based side Hearts of Oak died after he was knocked down by a Sprinter bus in Kumasi on August 20,2020.

Shamo Quaye was rushed to the Okomfo Anokye Teaching Hospital for treatment but was pronounced dead on arrival.

According to Mr Assibey, this is not a new phenomenon.He said he replicated similar thing to the children of the late Thomas Obeng Asare,deputy equipment officer for Kotoko who lost his life in a gory accident three years ago. 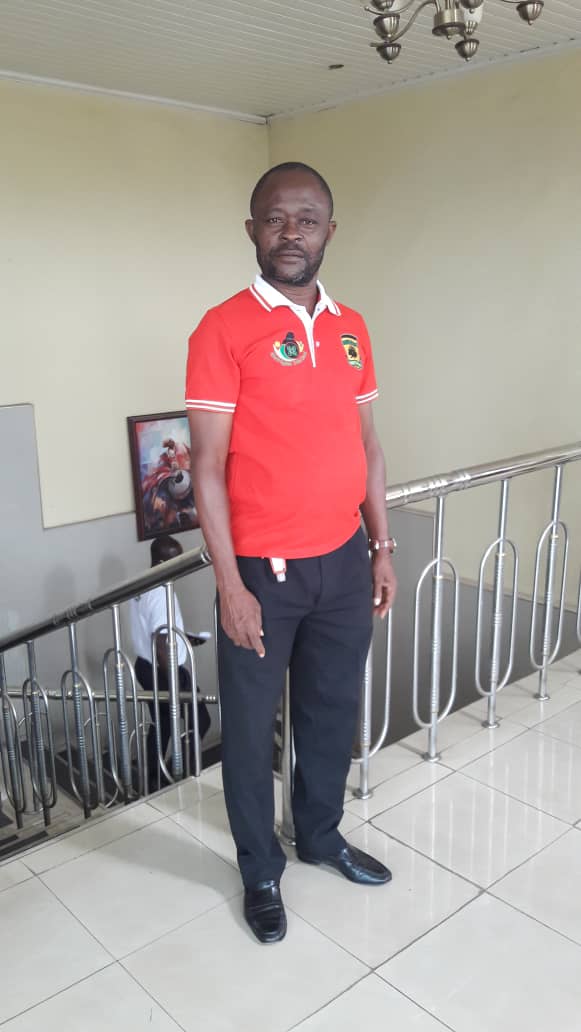 He stated that, he will absorb all fees and other related educational cost of these kids until they complete their Junior High Education.

“Its true, i will adopt the kids and take care of them,i did similar thing to the kids of the late Thomas Obeng Asare so its not a new thing.i will see them through their Junior High Education”

He entreated supporters and sympathizers of Ghanaian football clubs to consider insuring their families before an unforeseen circumstance befall them.

He also called on other wealthy supporters to come on board and support the needy ones.

“let’s insure our families and ourselves because its very necessary,i’m pleading with the rich supporters to come to our aid and support other needy supporters”

The kids of the late Shamo Quaye will be enrolled in a basic school dubbed Ellen Kyei White Preparatory and Junior High School in Adum,Kumasi.