Man who inspired the film ‘Hotel Rwanda’ charged with terrorism

A Rwandan court is charging the man who inspired the film “Hotel Rwanda” with terrorism, complicity in murder and forming an armed rebel group.

Prosecutors accuse Paul Rusesabagina of orchestrating crimes against unarmed, innocent Rwandan civilians in 2018.
Rusesabagina refused to plead to all 13 charges on Monday, including being linked to murders, claiming some of the charges are baseless.
Rusesabagina, who has been detained since late last month, is asking to be released because of poor health. The court will hear his request for bail on Thursday.

The film “Hotel Rwanda” portrayed Rusesabagina, a former hotel manager, as a hero, who protected Tutsis fleeing the 1994 genocide.
Rusesabagina is credited with saving more than 1,000 lives. This was spotted in a news by Voice Of Africa(VOA.com) 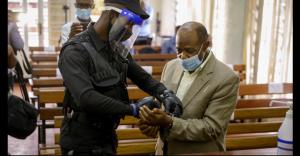 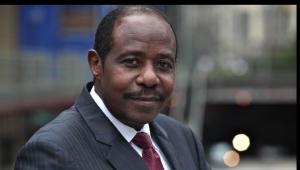