The secretary-general of the United Nations has warned that hunger levels around the world “are at a new high”.
Antonio Guterres was speaking at a meeting of world leaders called to discuss the escalating food security crisis. 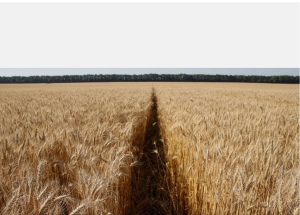 He said the number of people facing severe food insecurity had doubled in just two years from 135 million before the coronavirus pandemic to 276 million today.
The number of people living in famine conditions has increased by more than 500% since 2016 and now sits at more than 500,000.
“The complex security, economic and financial implications require goodwill on all sides for a package deal to be reached,” Mr Guterres said.