It will be recalled that the idea of starting the Obuasi Campus of KNUST came up on 22nd January 2019, when President Akufo-Addo launched the Obuasi Mine Redevelopment Project, in Obuasi. 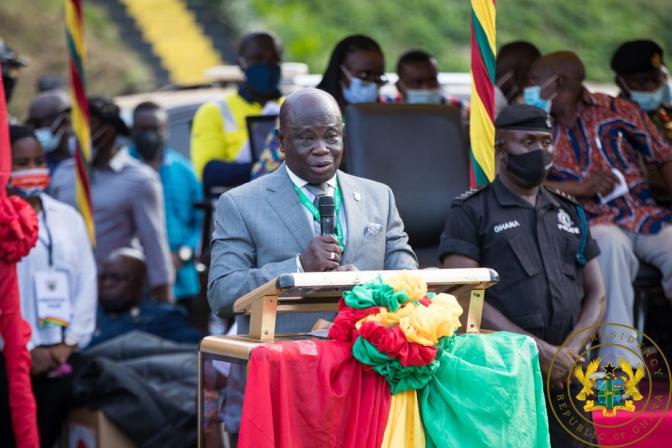 Recounting the process leading to the establishment of the Campus, the Paramount Chief of Bompata Traditional Area, Nana Effa Apenteng, who is Chairperson of the Governing Council of KNUST, stated that “in the presence of the Chancellor of the University, His Majesty Otumfuo Osei Tutu II, you (President Akufo-Addo) magnanimously agreed to support its establishment.”

This, he noted, was welcoming news to the University as it perfectly fitted into its strategy to increase access to science and technology education. 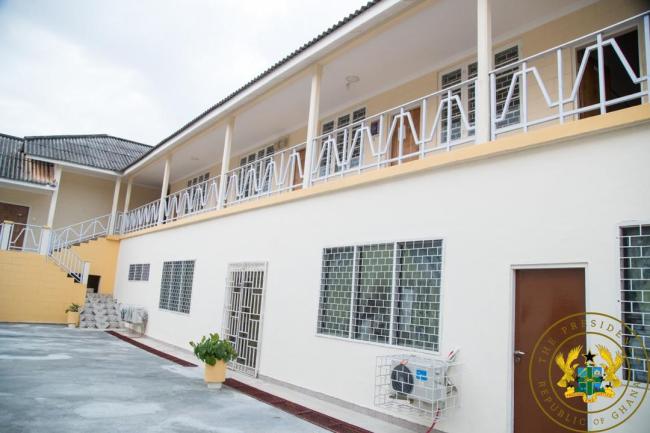 “Subsequently, the Obuasi Municipal Assembly and Anglogold Ashanti made land and buildings available for the initial infrastructural needs of the campus. As providence will have it, here we are today, witnessing the inauguration of the KNUST Obuasi Campus,” the Chairperson of the Council added.

He was confident that, in the not distant future, the Obuasi Campus will develop into a full-fledged University like the University of Mines and Technology in Tarkwa and the University of Energy and Natural Resources in Sunyani, which were all satellite campuses of KNUST.

Nana Effa Appenteng told the gathering that programmes for the Obuasi Campus have thus been carefully delected to suit the vision of the University. 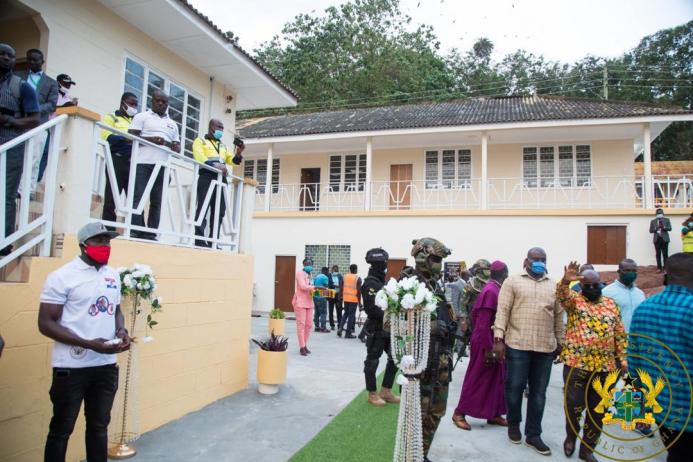 “We began this Campus during the 2019/2020 academic year, with Engineering, specifically Civil, Geomatic, Mechanical and Materials Engineering. The other programmes are logistics and supply chain management and environmental science,” he added.

With a total of three hundred and forty-three (342) students were admitted to the Campus during the 2019/2020 academic year, the Chairperson of the Governing Council indicated that the University is envisaging to admit about 1,500 students for the campus, as engagements have already been concluded to introduce a number of new programmes in the field of health such as General Nursing, Midwifery, and Medical Laboratory Science.

He thanked President Akufo-Addo for giving clearance to the University to enable it recruit four hundred and twenty (420) staff members this year.

Oh his part, the President assured the University of the commitment of Government towards the growth and development of the University, assuring that the necessary structures would be availed to the Obuasi campus.